Ralls County Route A at Salt River is Now Open to Traffic After Closing for a Bridge Rehabilitation Project. 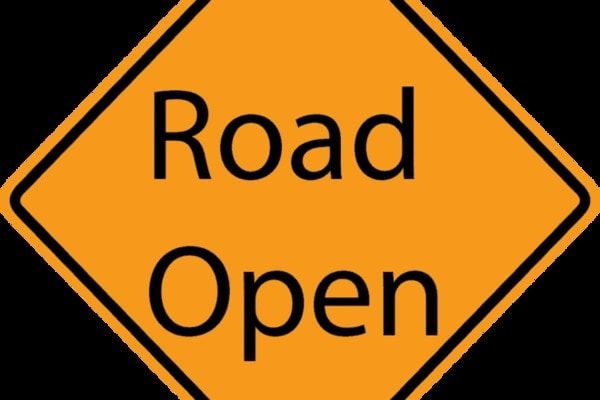 Ralls County Route A at Salt River, 1.9 miles west of Route H near Center, was scheduled to open late July but had been temporarily postponed due to increased rainfall in the area. Weather permitting, the bridge is scheduled to now open by Friday, August 7, as the final phase of work is being completed. The bridge, built in 1976, has been closed since May 4 for the rehabilitation project.

On July 27, contractor crews have scheduled to close the bridge on Ralls County Route H, over the Salt River, located one mile north of Route A near Center, to begin work a rehabilitation project. “This improvement project will also include strengthening girders to eliminate the current load posting as currently eleven percent of the average daily traffic is comprised of semi-trucks,” stated Missouri Department of Transportation Area Engineer, Brian Untiedt. Signs will be in place to alert motorists of the closure. This bridge, built in 1964, is included in Gov. Mike Parson’s $351 million Focus on Bridges program, which will repair or replace 250 bridges across the state. The contractor will have 120 days to complete the project.

The Missouri Highways and Transportation Commission awarded the contract earlier this year to Bleigh Construction Company in the amount of $3,339,980 to complete improvements on two bridges in Ralls County, located on Route A and Route H, which included a new deck and guardrail on each. “While the underside of these bridges were in good condition, the decks were in need of replacement,” explained Untiedt.

Student of the Month-Makenna Feith