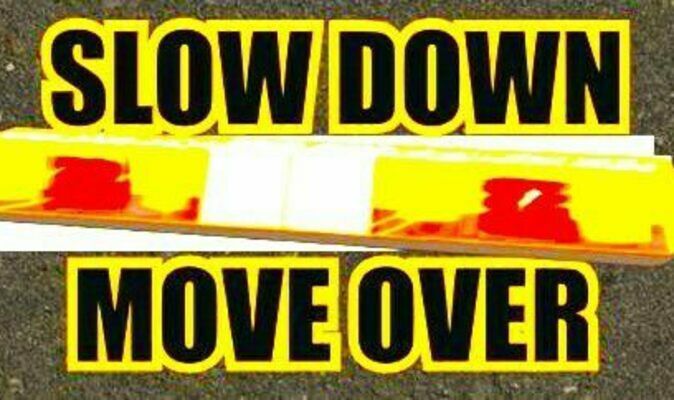 Responders Urge Motorists to Slow Down, Move Over:

JEFFERSON CITY -- On a daily basis, emergency responders put their lives on the line along Missouri's highways responding to crash scenes. These workers include police, fire, EMS, tow truck operators and highway workers. They respond to traffic incidents, assisting drivers and helping to keep traffic flowing. By state law, drivers are required to move over or slow down, but unfortunately, a significant number do not.
According to the Federal Highway Administration (FHWA), traffic incidents are the leading cause of death for EMS responders and law enforcement officers. To remind motorists what's on the line, the FHWA has declared the week of Nov. 14-18 as National Crash Responder Safety Week.
From 2017 to 2021, there have been nearly 9,200 traffic crashes on Missouri roadways that involved an emergency vehicle. Of these crashes, 31 were fatal and 140 resulted in serious injury to the emergency responder.
As part of the Missouri Department of Transportation's work to maintain a safe and reliable transportation system, MoDOT emergency response personnel respond to more than 6,000 traffic incidents each month on average.
"Responders working crashes are always in a dangerous work environment," said Chris Engelbrecht, MoDOT's assistant to the chief safety and operations officer. "As motorists, we can make their job safer by simply taking a foot off the accelerator, turning on a blinker, checking a mirror and switching lanes."
When motorists approach MoDOT or any other responders or emergency vehicles on the side of the highway with flashing lights, they should move over. This is more than a `courtesy' to roadside workers, it's the law. A report from the National Safety Commission revealed 71% of Americans do not know about their state's Move Over law. Missouri's Move Over law requires drivers to either change lanes or slow down when approaching stationary MoDOT, law enforcement or other emergency vehicles with flashing lights on. To help protect those who protect us, all 50 states enforce some form of the Move Over law.
"When you see emergency vehicles and highway crews with warning lights either on the road or shoulder, slow down, and when you're able to do so, move over," said Engelbrecht. "The lives you're protecting are the ones who protect, rescue and assist you and work on the roads you use every day." 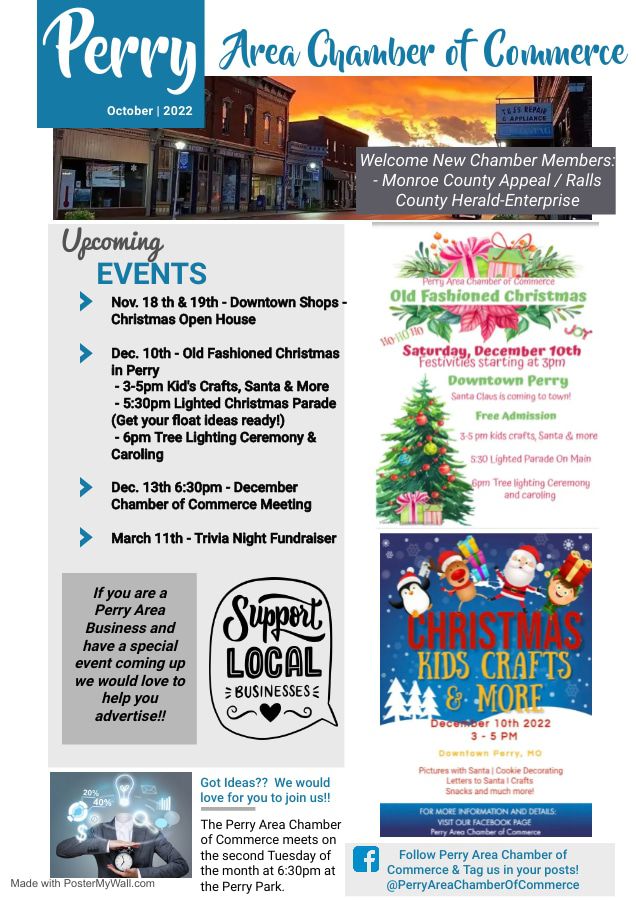