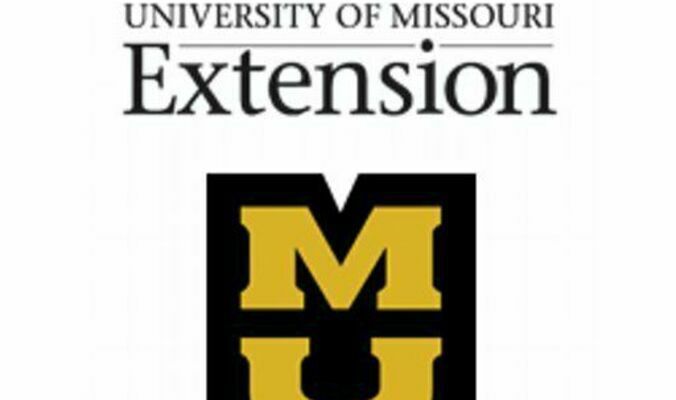 Founding Farms recognized in Missouri bicentennial tribute. In recognition of the Missouri Bicentennial, the University of Missouri Extension will extend this year’s Century Farm application deadline to June 1.

“With our partners the Missouri Farm Bureau and the MU College of Agriculture, Food and Natural Resources, we want to be sure every eligible farm family has an opportunity to apply in this special year as we celebrate Missouri’s 200th year of statehood,” said Marshall Stewart, MU vice chancellor for extension and engagement.

To qualify, the same family must have owned the farm for 100 consecutive years. The current owner must be the children, grandchildren, siblings, nephews, or nieces — including through marriage or adoption — of the original settler.

This year, special one-time recognition will also be given to Missouri Founding Farms, properties that have been in the same family for 200 or more consecutive years.

“Family farms are the cornerstone of our rural way of life,” said Missouri Farm Bureau President Garrett Hawkins. “One family farming the same ground for over 200 years requires determination, hard work, and a love for the place you live. We are proud to honor the families who operate Founding Farms and thank them for their dedication to the rich history of Missouri.”

Since the Missouri Century Farms program began in 1976, more than 8,000 Missouri farms have received the Century Farm designation. Owners of properties in the Century Farm database identified as eligible Founding Farms will be contacted directly by MU Extension about this one-time recognition.

Christopher Daubert, vice chancellor and dean of the MU College of Agriculture, Food and Natural Resources, encourages all who are eligible to apply to the Century Farm program during this year of special recognition for farms that have been in families throughout the state’s 200-year history.

“Missouri’s proud agricultural tradition has kept our Show-Me State strong and innovative for two centuries,” Daubert said. “This can be seen no more clearly than in our Century Farms. Thank you for all you do for Missouri agriculture. You have made us the state we are today and have made agriculture our greatest industry.”

This year’s Century Farm and Founding Farm property owners can submit an application online through June 1 at extension.missouri.edu/centuryfarm. A $120 fee covers the cost of a certificate, Century Farm sign, and booklet for approved applicants. County MU Extension centers present these items.

If you have questions about the program or status as a Founding Farm, contact the Missouri Century Farms coordinator at 573-882-7216 or extpubs@missouri.edu.

Give blood or platelets for chance at year's su...

Road to Close for Culvert Replacements on Route...