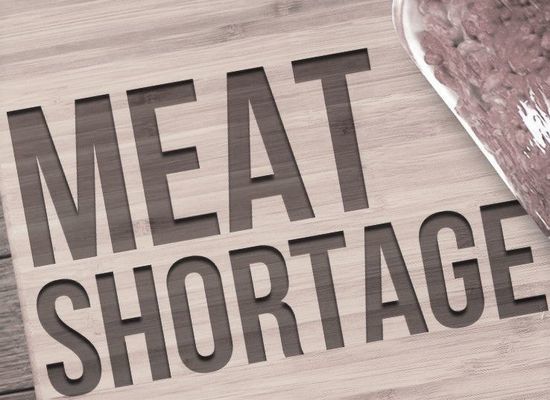 Due to the COVID-19 meat shortage hitting Missouri, local meat lockers/processors are just swamped with orders. I reached out to a few local lockers and got the same answer every time, “we can hardly handle the needs now, let alone needing more.”

Center Locker Service response was, “We are booked until October.”

Several around Monroe County are frustrated because the grocery stores are limiting the amount of meat you are allowed to purchase. They’ve even said, lets try lockers instead of stores.

Tune’s Locker Plant in Centralia said, “No, we don’t need any more orders!”

Farmers are hoping to get through the meat shortage quickly, but that doesn’t look the case when the government talks about the approaching forecast.

On April 28, President Trump declared meat processing plants “critical infrastructure,” in an attempt to guarantee that facilities around the country remained open as the government tried to prevent impending shortages of pork, chicken and other products as a result of the coronavirus.

Country Meat Shop in Moberly responded with, “We are doing two times as much as we normally do.”

I have reached out to local supermarkets for a meat shortage comment and how they plan to handle this crisis. I have yet to receive a response. I do know from grocery shopping myself, stores are limiting the number of packages one customer is allowed to purchase. This limit availability will fall even harder on those larger families.

Farmers are talking about butchering their own meat for their freezers like their past generations have done.

Student of the Month-Makenna Feith 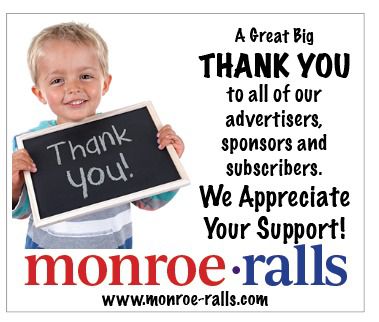